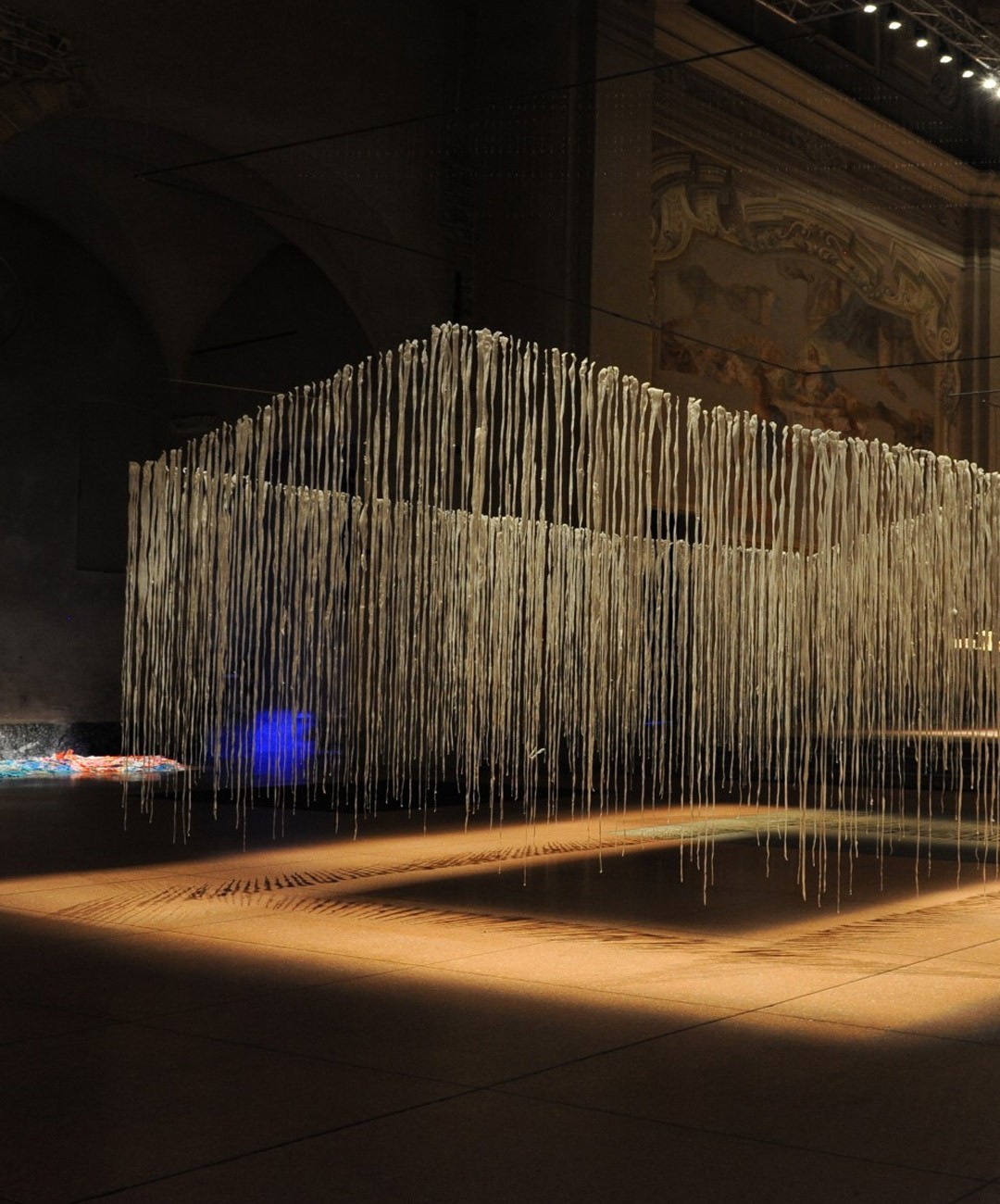 The title Everyone to the table is ideal for this twenty-fifth edition of Miniartextil which coincides with the year of Expo Milano 2015, itself dedicated to food and all food-related themes. The phrase came from Sardinian artist Maria Lai, textile artist par excellence whose fame spread well beyond her native Italy. Many other artsits were at this Miniartextil as Xia Gao, Monika TEal, Naoko Serino and others. The exhibition took place in Como and Paris.

The twenty-fifth edition of Miniartextil, was dedicated to Expo Milano 2015 and its theme, feed the planet, energy for life. The exhibition took place in Como, Cernobbio and Paris Montrouge. 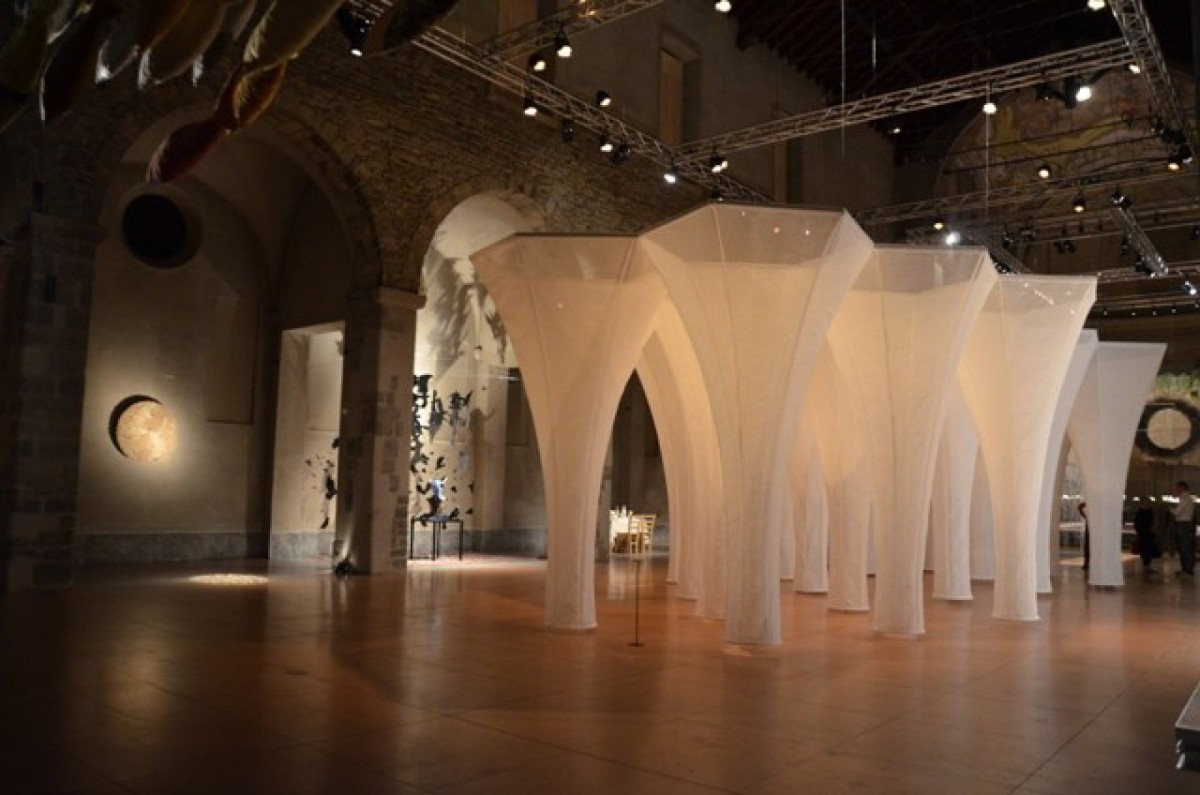 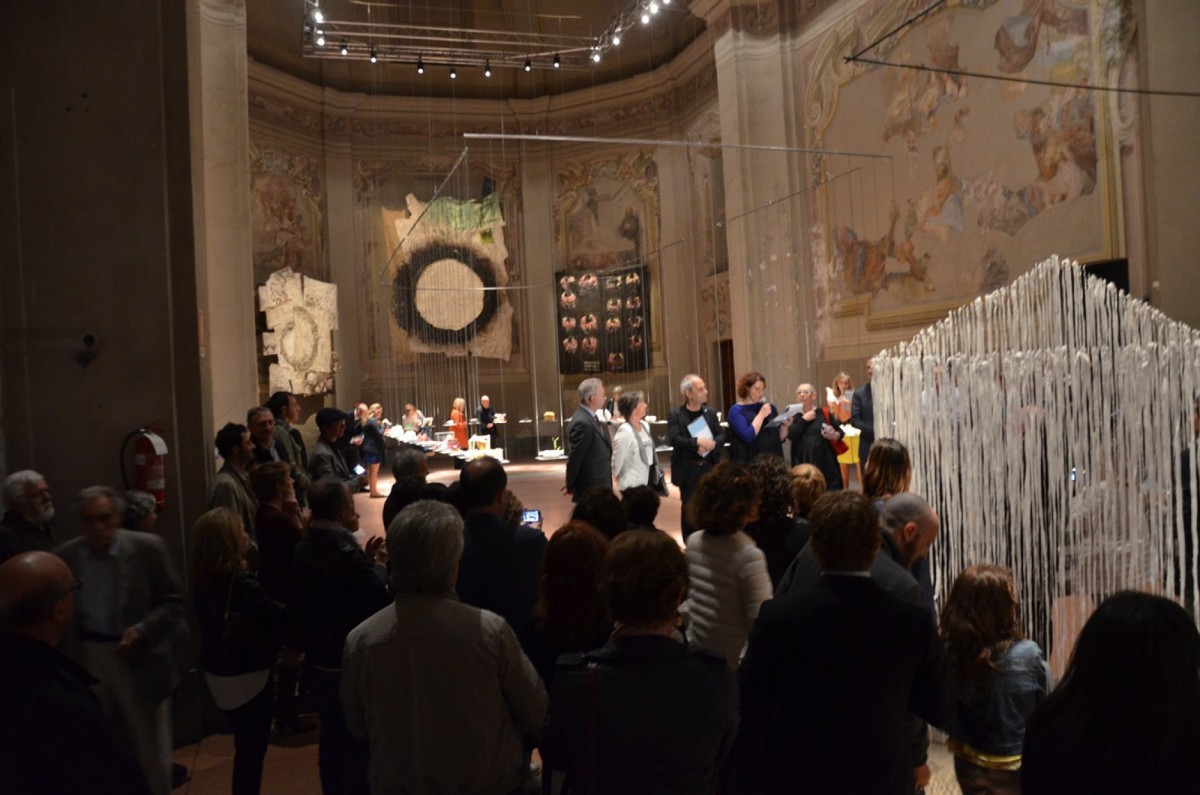 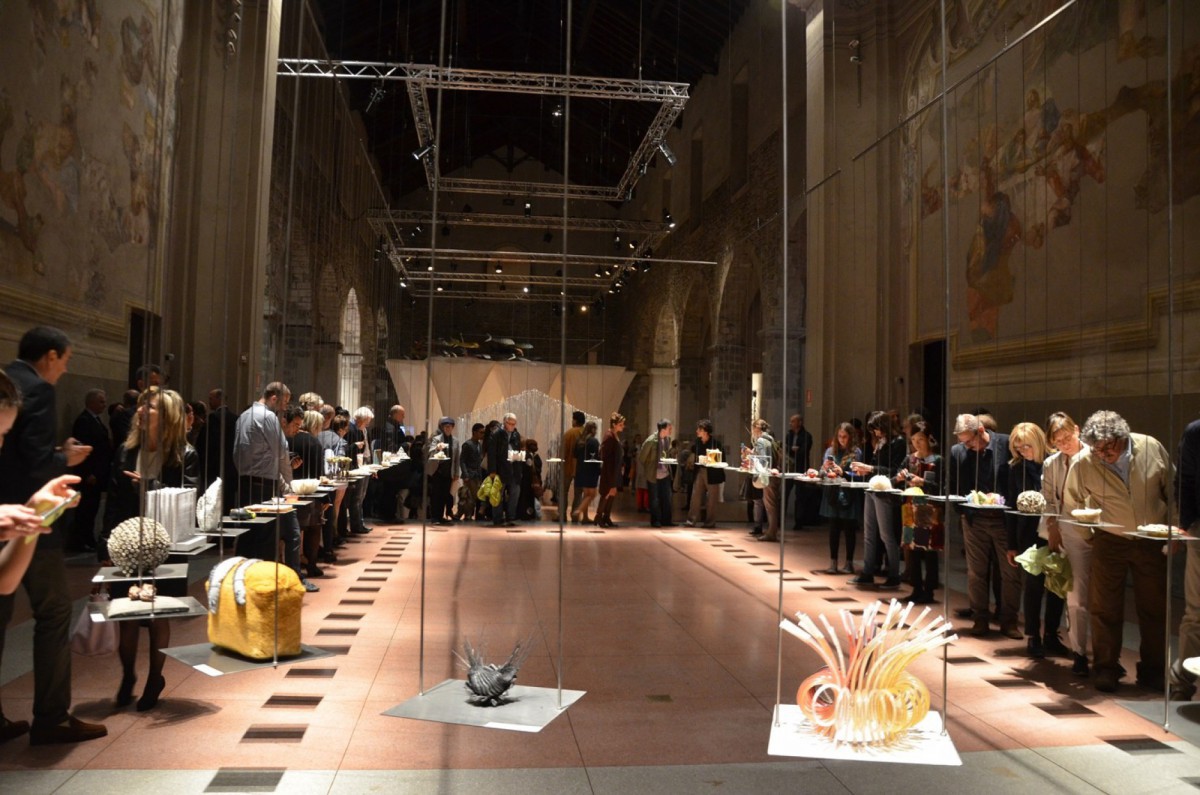 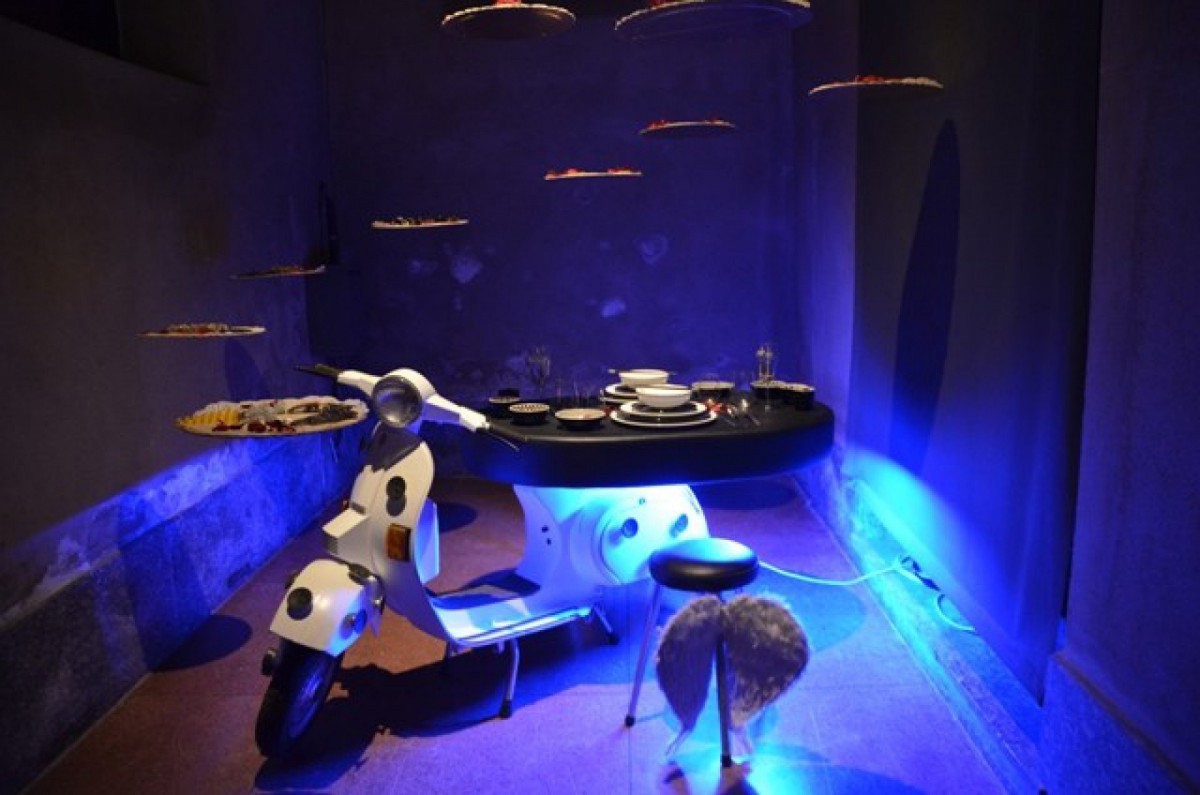