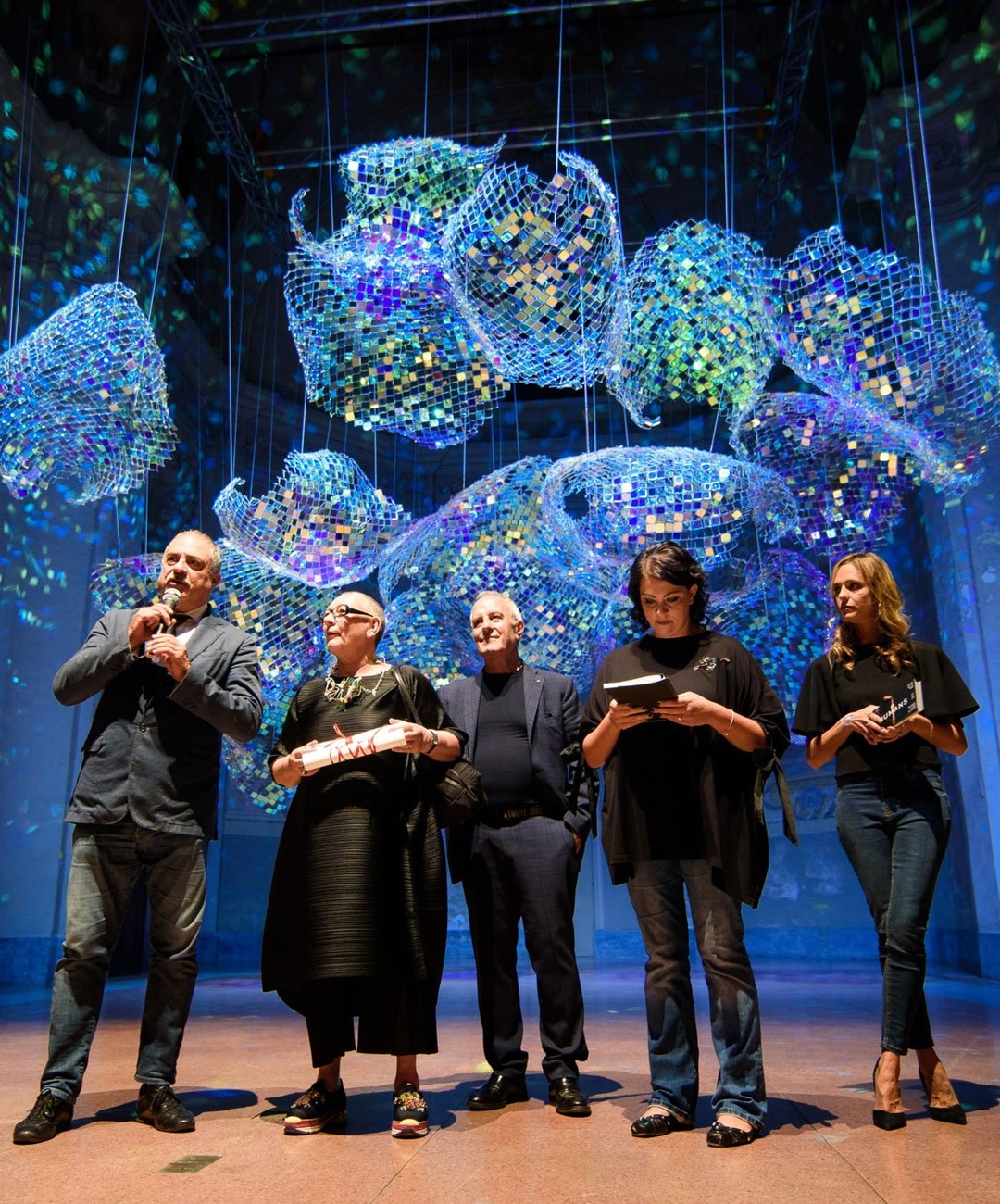 On a planet in which rights are acquired in law, but remain constantly a matter of debate, the thoughts of man turn to that anthropological centrality that is always afforded to the artists. After Como, the exhibition was hosted in Montrouge, Paris, Busto Arsizio and Caudry, in the north of France.

AREA MINI
54 minitextiles selected from an Intenrational Jury from applications from all over the world. The International Jury was composed by: Carlo Pozzoli, Michael Hadida and Rolands Krutovs.

For the 2018 edition, the curators of Miniartextil have selected the word HUMANS as the theme. Artists from all over the world have thus dealt with these theme. 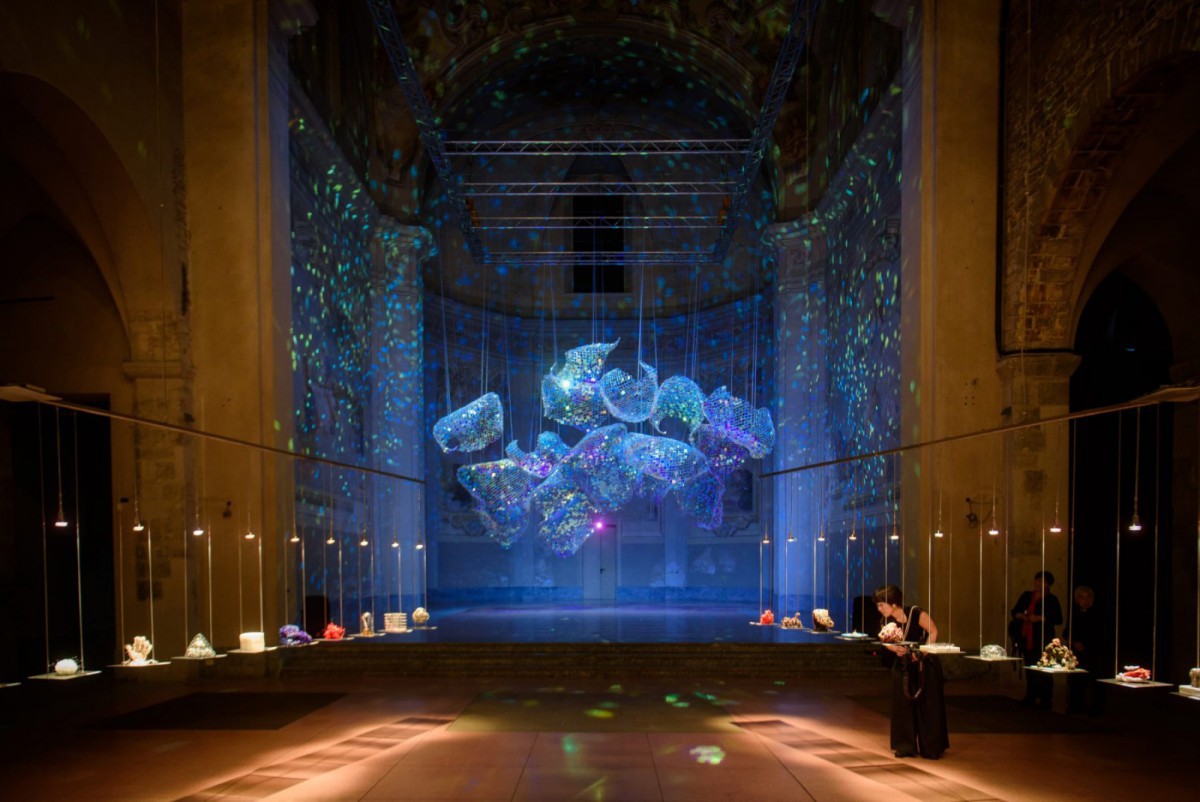 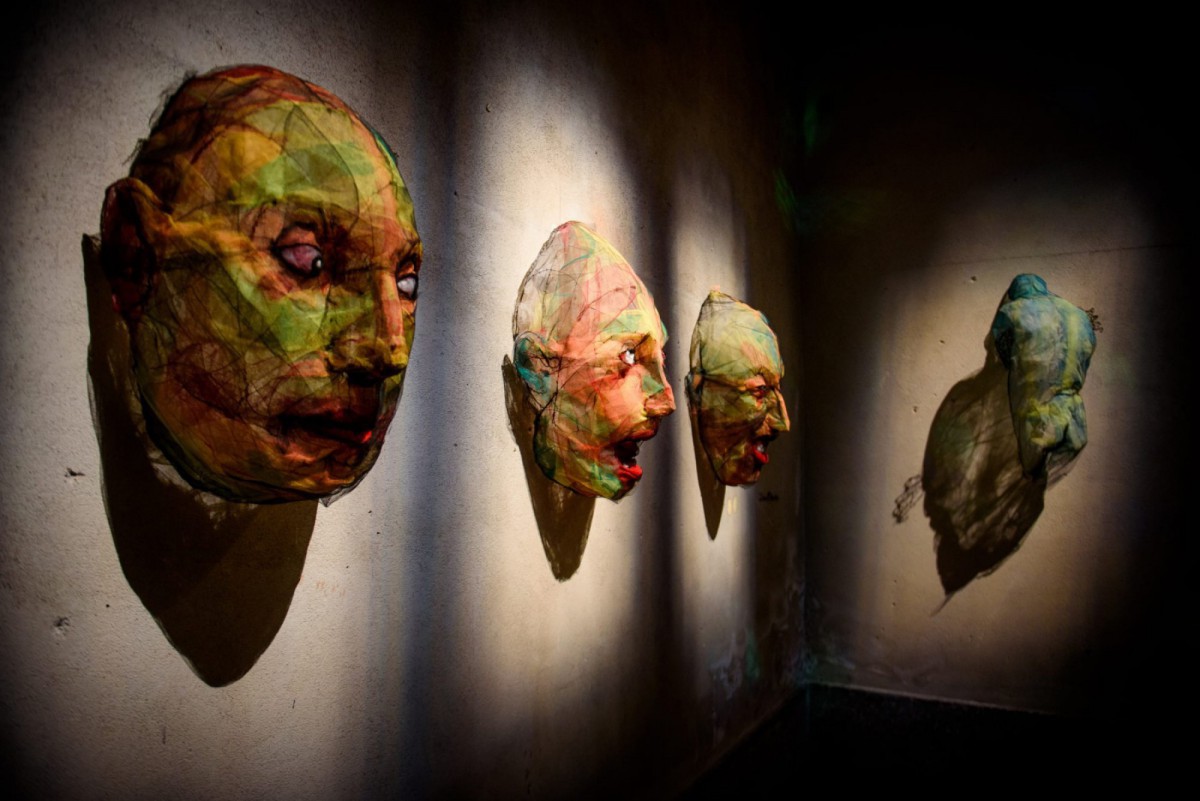 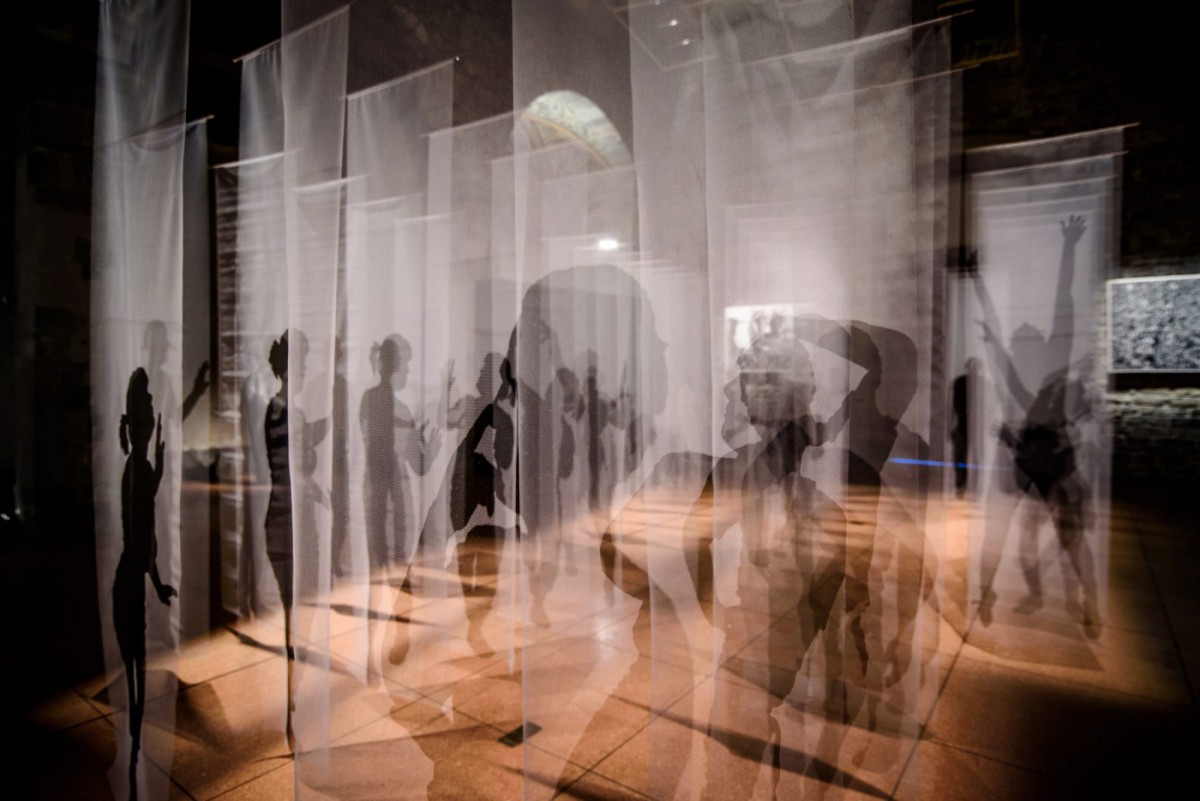 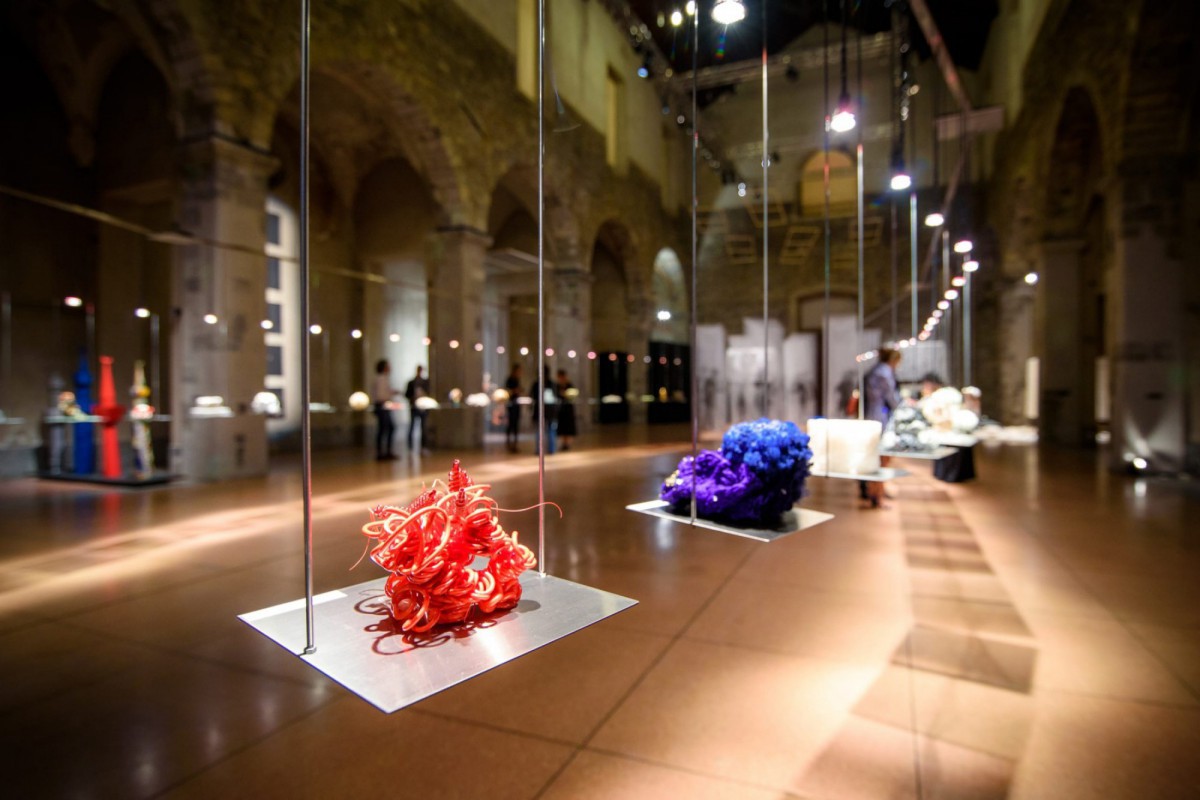