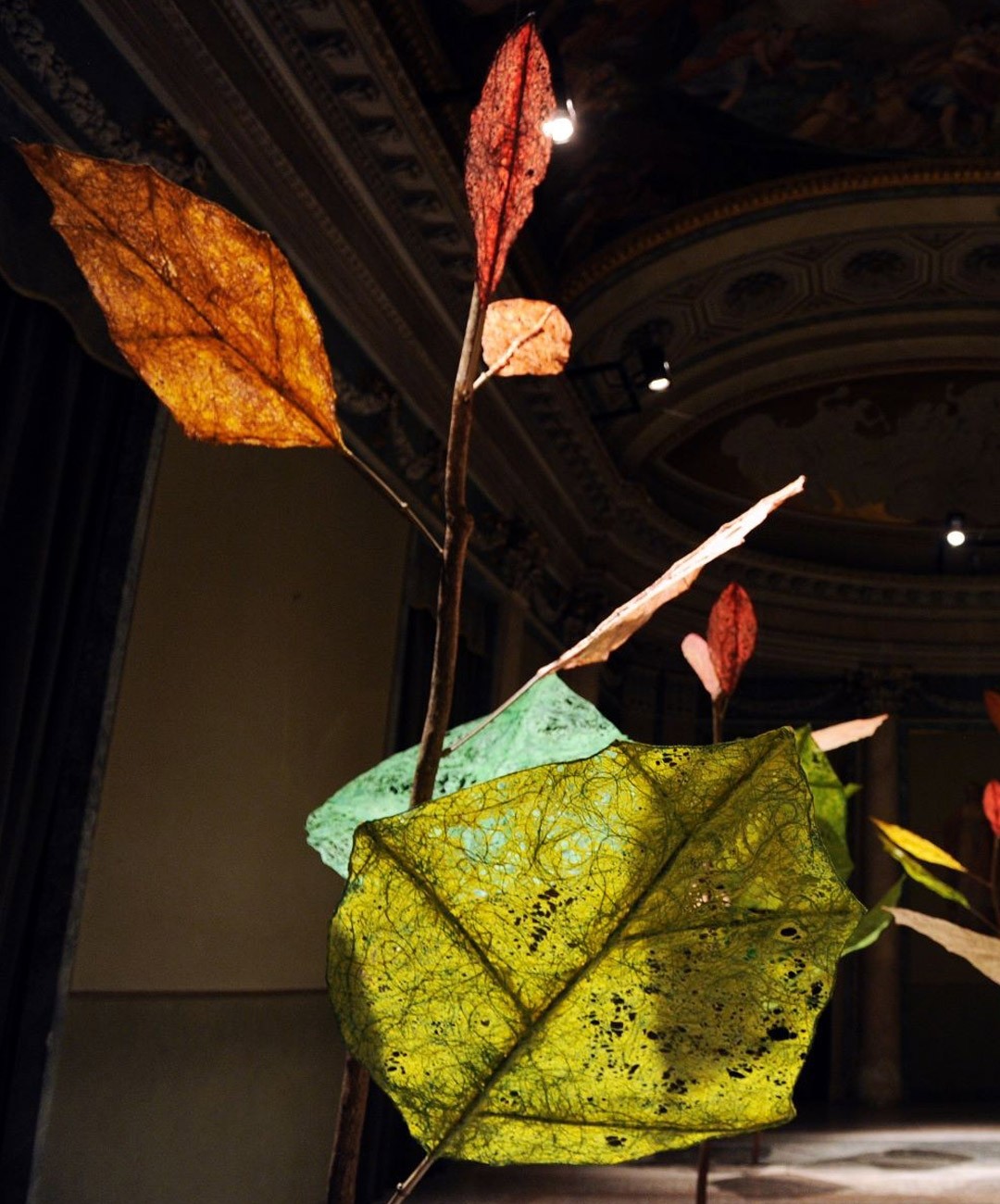 From her most distant origins in Greek mythology, Gea is a polysemous name that has been subject to variations over the millennia with the evolution of different cosmological, theosophical and Orphic traditions though it has retained its common identification, among all this diversity, with a divine generative force of creation. Confimration this diversity are the just 14 installations on exhibition in this Miniartextil, not many as a statistical sample but nevertheless a far from insignificant number given the far flung provenances of the artists. These are both from different countries and from different continents, coming from Italy, France, Holland, Albania, Egypt and Japan, with further smaller works from another 46 nations, including Argentina, Germany, Lebanon, Chile and China, exhibiting the minitextiles, whose small size owes northing to the great installations in terms of quality. 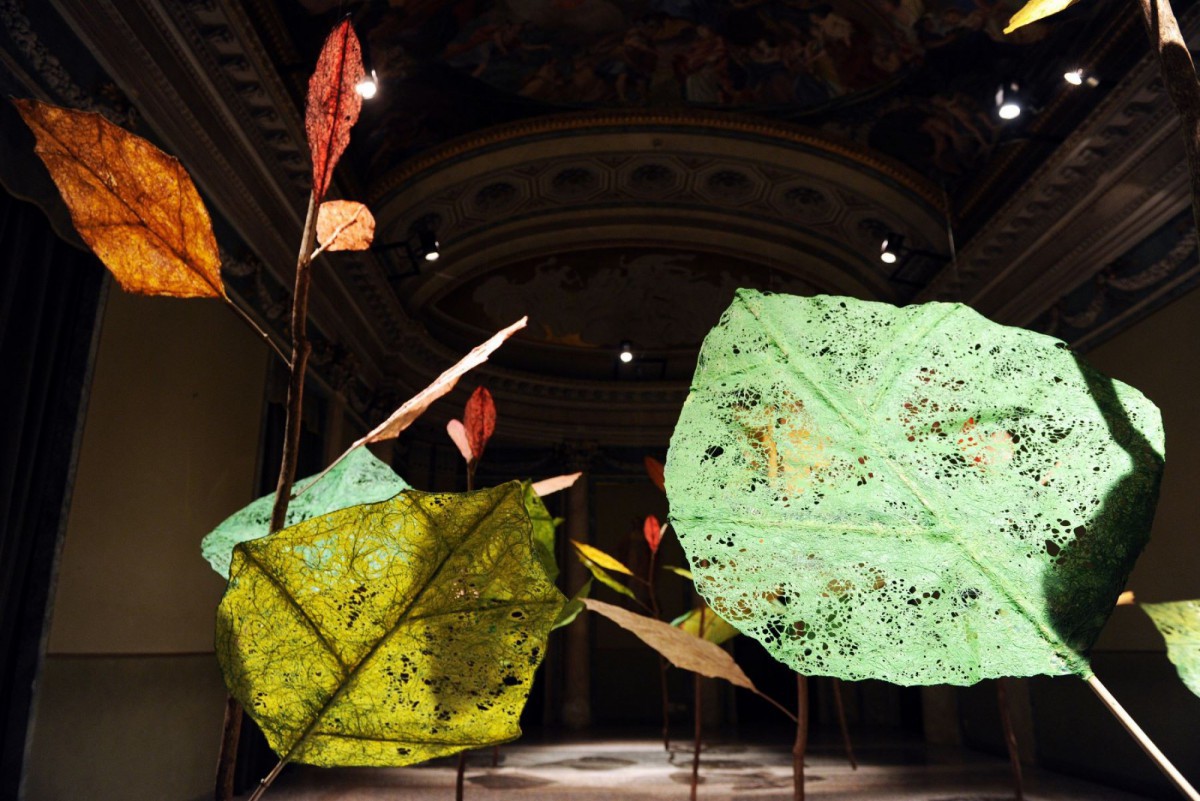 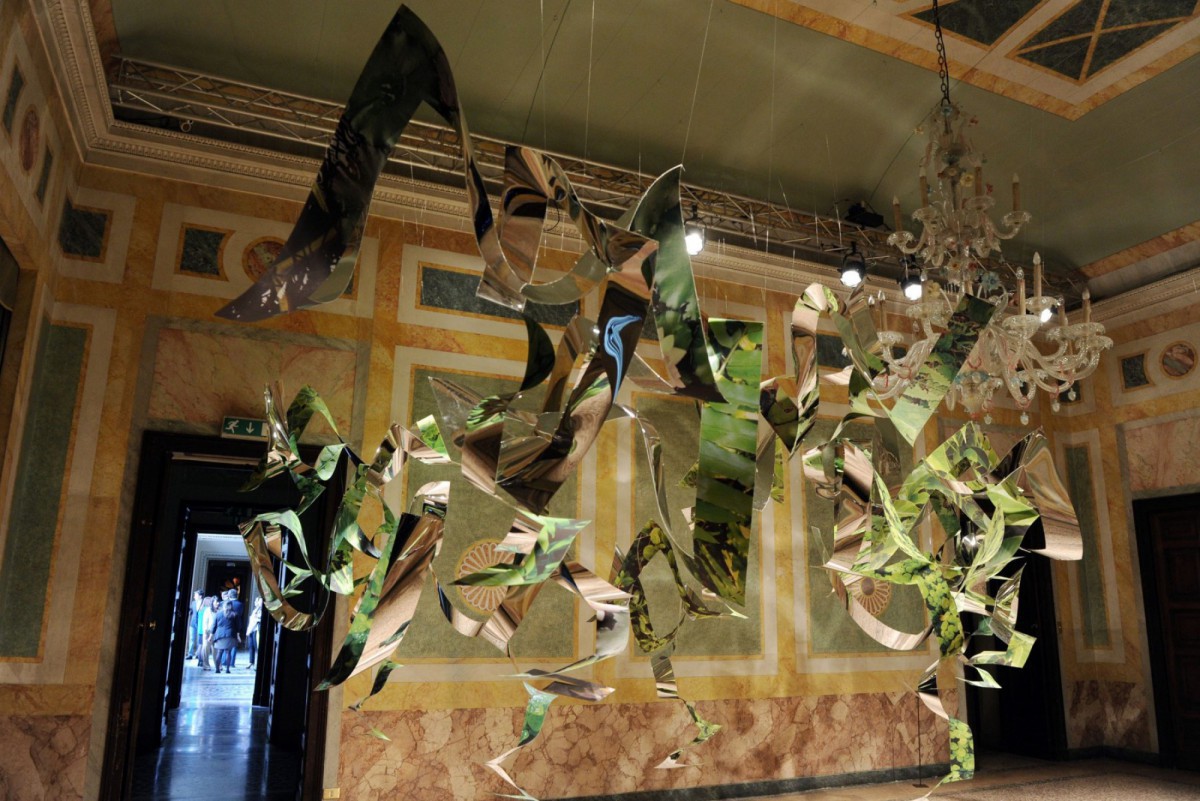 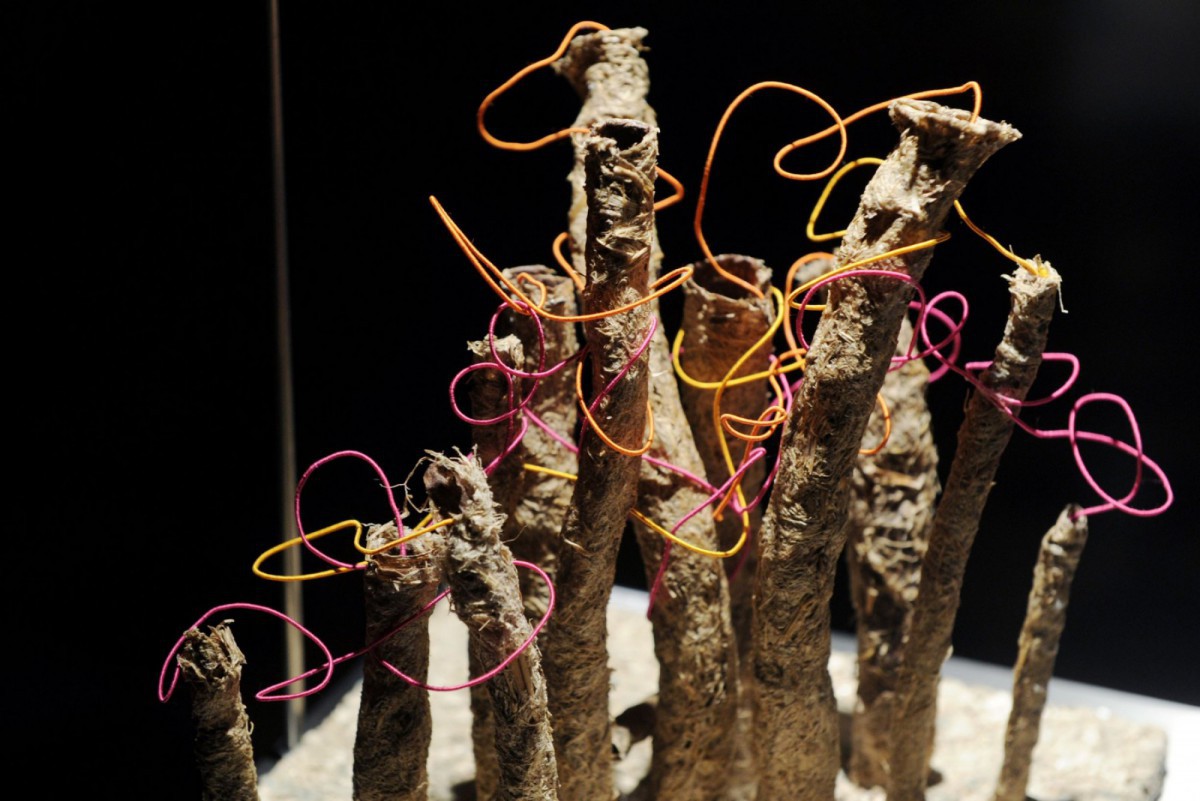 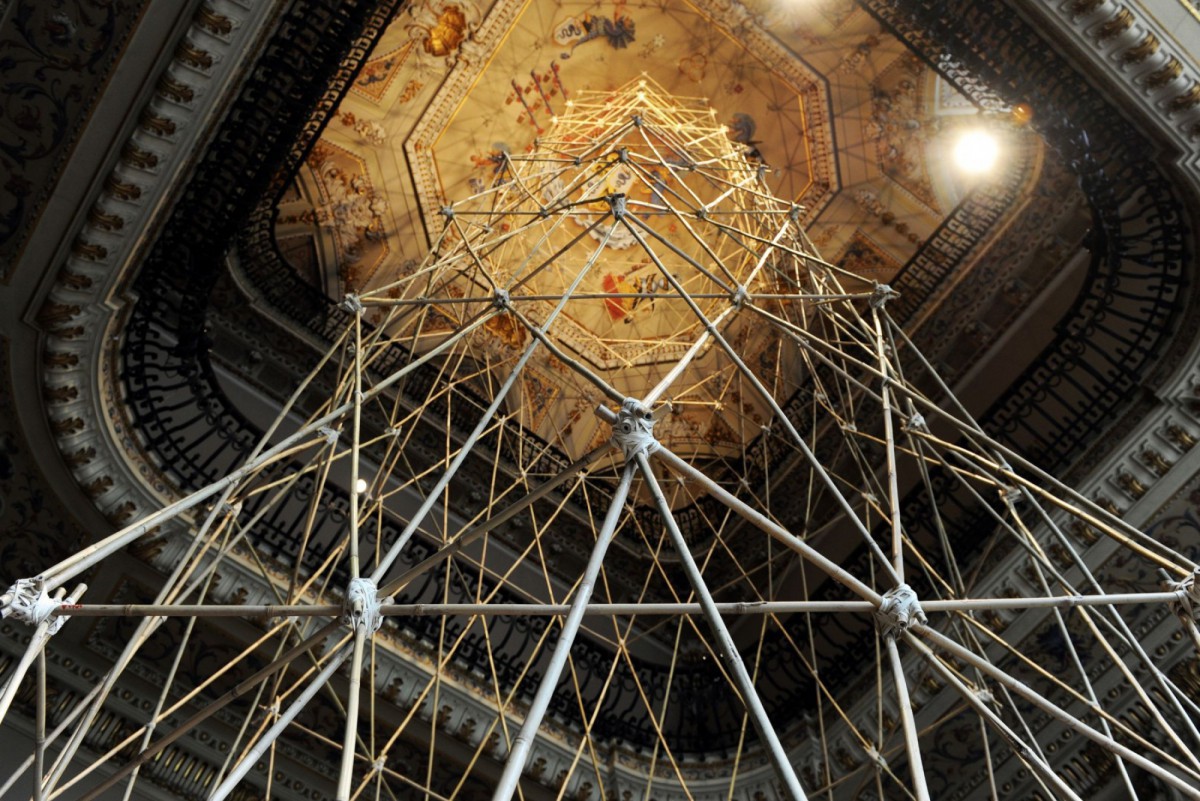 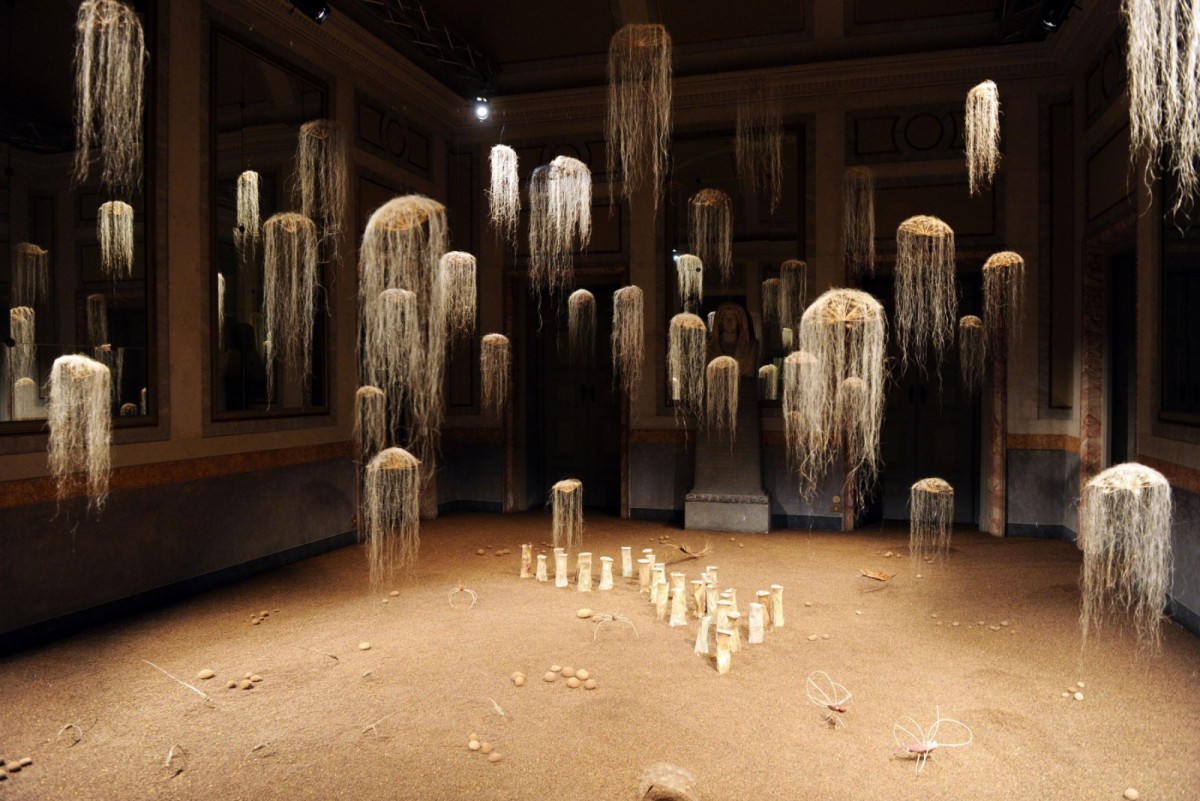